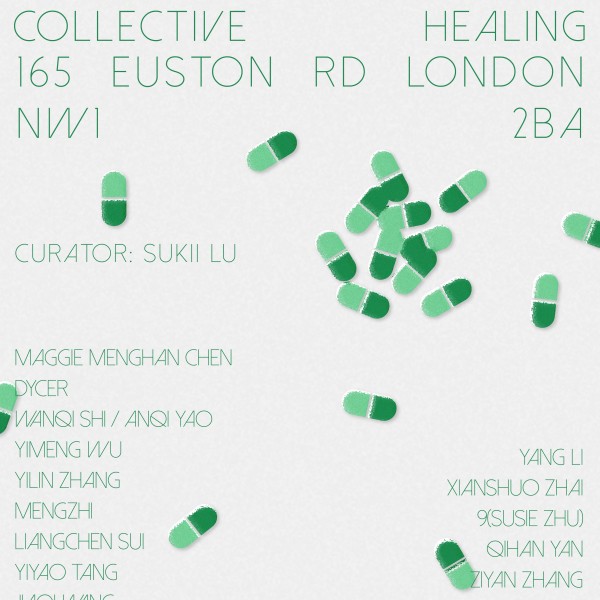 Although the concept of trauma has become well-known, collective trauma is usually viewed as the result of personal causes and ignored. Since the emergence of COVID-19, it has restricted people’s interaction, and online has become a focal point for public research. The excessive focus on distance, technology, speed and virtuality has led to phenomena such as denying the self, denying labour, getting far away from people and even abandoning them. Denial has become a form of release, and an increasing number of individuals have formed a society of collective denial. The public is constantly involved in the discussion of the topic of “Anthropocene”. The frequent occurrence of such phenomena and the upsurge of the trend for political division has caused the personal body and mind, as well as the social and natural environment, to fall into dilemmas and suffer from a certain trauma. Thus, how can one soothe the bodies and minds of human beings as well as the environment after suffering trauma in the dilemma between the turbulent external world and the closed reality? How can post-traumatic self-healing be activated to adjust to the current society more smoothly? Is the re-establishment of a universal way of self-reflection the only option at the moment when the idea of de-anthropocentrism is constantly being talked about? How can we reconstruct our connection with this “fluid” world for individuals?

Due to the constant challenges of global health and systemic racism against the backdrop of global division, the exhibition aims to bring together the thoughts and emotions of audiences and restart discussions about collective healing.

The exhibition site was used as a shelter for air raids during the two world wars. In terms of the historical background of the venue and the anxiety brought by the times, We wish to invite the audience through artistic interrogation to be freed from introspection, and we hope to stimulate the public’s new imagination, rethink the relationship regarding human beings and the environment, and welcome the arrival of a new world with a fresh posture.