All Events  ›  The Currents of Identity

The Currents of Identity 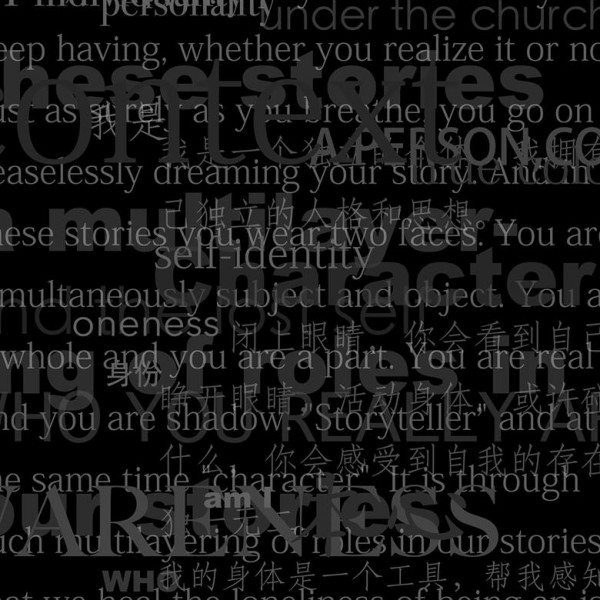 Art and its contemporaneity in relation to current affairs has been an issue discussed for decades, with globalisation and trans nationalisation being generally accepted as the core of it. In a time of social change and movement, the term ‘contemporary’ can mean more than newly created art work. Current work cannot help but coincide with the latest events and political changes in the world and alongside this, artist’s ideology of self-recognition and identity is challenged within these boundaries.

An example of globalisation was the European Union and its borderless policy. However, following Brexit in June 2016, a current of anti-globalisation began. Following the result of the 2016 US Presidential Election, which was widely compared with the EU referendum, anti-globalisation is becoming an increasingly serious concern in the Western World.

Will these currents influence the European Union and its Utopian idea of borderless globalisation?

For contemporary artists, the conflict between globalisation and anti-globalisation has led them to question what this means for them and their practice. These changes will more than likely feed into an artist’s work subconsciously, but in this turbulent time, is it an artist’s responsibility to be an activist?